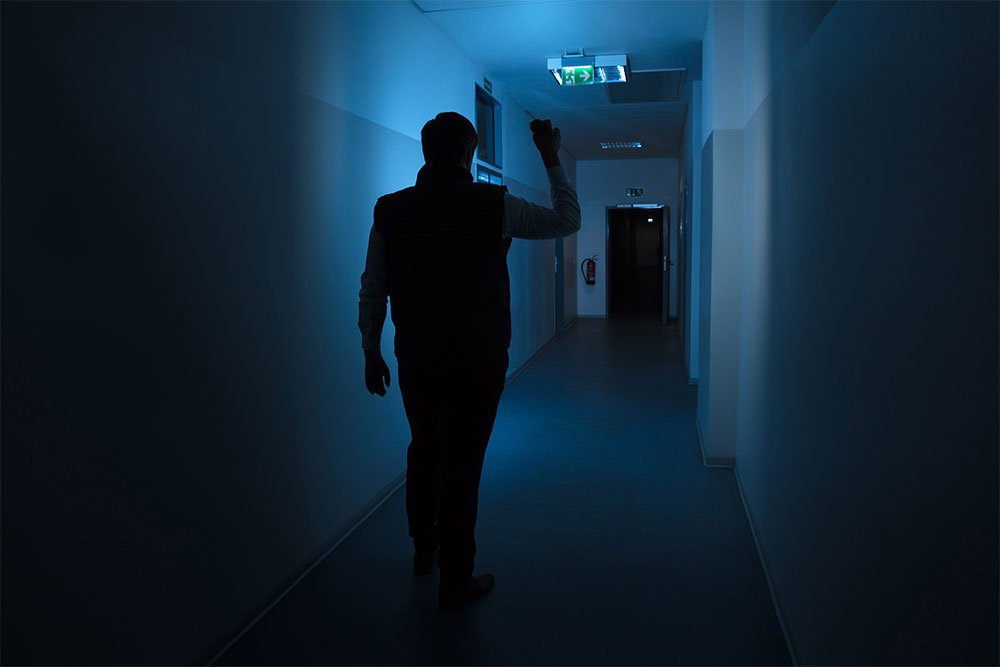 YouTube and other video streaming platforms have enabled anyone interested in firefighting or emergency services to click a button and get up close with incidents and “feel” what it’s like to be a first responder. With the advent of helmet cams, you can “go inside” a fire and sit on the shoulder of a firefighter while they search for victims, put out a fire, or overhaul a scene. With body cameras, people can see just what a police officer does during their shift and the challenges they face on a daily basis.

Watching these videos has become so popular that television shows dedicated to these experiences have become more popular than ever. Shows like Live P.D. and Live Rescue, which stream real-time video of first responders, have led to more firefighting and police shows on regular television. While the popularity of these shows and personal videos uploaded to YouTube continues to grow, that’s not the kind of fire watch you really need to be concerned about.

What is a Fire Watch?

NFPA 101-3.3.108 defines a fire watch as “The assignment of a person or persons to an area for the express purpose of notifying the fire department, the building occupants, or both of an emergency; preventing a fire from occurring; extinguishing small fires, or protecting the public from fire or life safety dangers.”

In layman’s terms, the purpose of a fire watch is to identify and control fire hazards, detect fires, raise/activate an alarm, notify the fire department, and assist in the evacuation of occupants in the event of a fire within an unprotected building. This person could also be classified or known as a Fire Watch.

It’s important to note that a fire watch is not only required by the NFPA 101-Life Safety Code and the New Jersey Edition of the International Fire Code (NJIFC), but individual municipalities can require them as well. Most importantly, whether or not a fire watch is required, it is a critical part of your building’s fire safety plan.

Keep in mind that even if you satisfy all requirements of the codes, the fire code official can order your building to be evacuated until such time as the fire alarm and or fire sprinkler system is back up to fully functioning.

What is the purpose?

As stated earlier, a fire watch is meant to watch for fires, control a fire should one start, notify the fire department and occupants, and assist in the evacuation. But how these elements of the fire watch are gone about are also addressed by the NFPA and the NJIFC.

While a fire watch may seem like a simple thing, there are standards that must be followed to be compliant and to properly protect your property. Building owners and personnel should take the time to familiarize themselves with how to conduct a fire watch.

Prior to beginning the watch, building management must meet with the fire code official to discuss what will be needed. Management should then provide the watcher with building keys and a specifically defined route for the watch. All personnel participating in the fire watch should be familiar with the area they are patrolling as well as the location of manual pull stations and fire extinguishers.

Fire watches should make regular patrol rounds of the building, including any areas that are not occupied (attics, crawl spaces, storage rooms, closets, etc.), keep a log sheet of those rounds noting the beginning and ending times of each individual round and maintain the fire watch for the duration of the system(s) outage or until the fire official says it can be discontinued.

In addition, building management must provide fire watch personnel with at least one means of notifying the fire department in the event of an incident or fire and a method of communicating an emergency to all building occupants. If the building requires multiple people to conduct the fire watch, management must supply them with a way to communicate with each other without having to leave their assigned watch area.

Most importantly, the sole duty of a person conducting the watch is to watch for the occurrence of fire. They should not be assigned additional duties during the period of the fire watch.

Since your local fire official has the power to make the ultimate decision about your need for a fire watch, you should always consult with them before moving ahead with any work that may cause your sprinkler or alarm systems to be out of service. In fact, you cannot rely on simply following the NFPA or NJIFC to be compliant. Any given municipality may have additional requirements that are more or even less strict than those published in the codes. The rule of thumb, regardless of the code being enforced in your area, is to follow the most stringent code requirements.