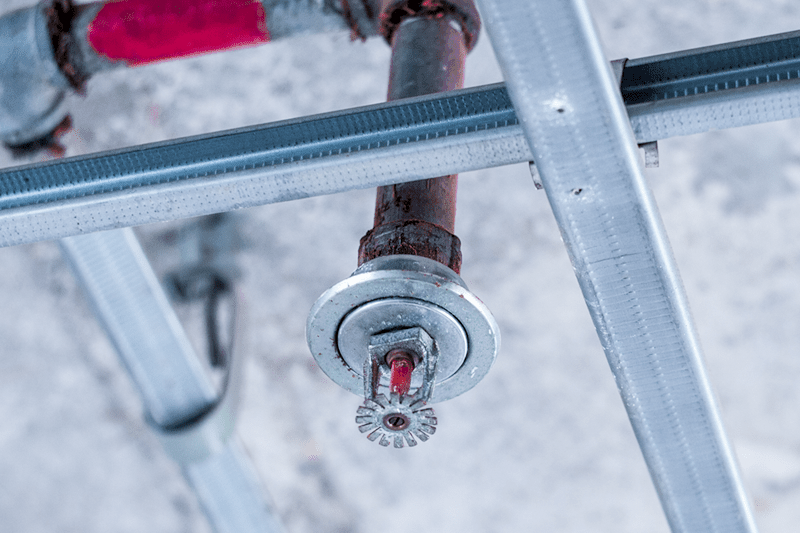 Changes are underway for antifreeze sprinkler systems. Starting in September 30, 2022, NFPA 25, Standard for the Inspection, Testing, and Maintenance of Water- Based Fire Protection Systems, now requires all existing antifreeze solutions to be listed by an organization that is acceptable to the authority having jurisdiction (AHJ). The AHJ could be your local fire official, state fire official or your insurance company.

What are Antifreeze Systems?

Antifreeze sprinkler systems are very common in buildings or portions of buildings that are subject to temperatures below 40°F. The piping associated with these systems are filled with an antifreeze solution to prevent freezing. Upon activation of a sprinkler, the antifreeze will be discharged, followed by water from a heated portion of the building.

Why is this Important?

What do building owners/managers need to do?

If you have a sprinkler system which contains non-listed or unknown antifreeze, call Associated Fire Protection at 973-684-7250 to get a free estimate