This is BIG news in the fire protection services industry. On June 1st, the state of New Jersey officially adopted the New Jersey Edition of the 2015 International Fire Code.

The 2015 version (which, counterintuitively, was adopted in 2018) established several substantial changes from the previously adopted code, the 2006 International Fire Code (IFC).

There are plenty of changes in the overall code, and this article focuses specifically on the changes to Chapter 9: fire protection systems.

There are several changes to the code regarding inspections which fire protection companies, AHJ’s and building owners should be aware of. 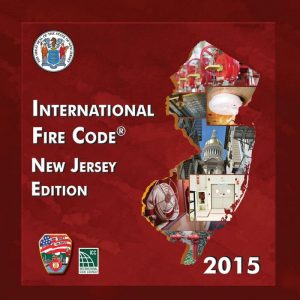 DFS adopts statewide fire codes and is responsible for enforcing them throughout the state.
To make the job of writing fire safety laws more efficient and comprehensive, DFS uses the International Fire Code as a foundation.

DFS representatives then custom-tailor the code to make a New Jersey Edition. Anyone can recommend a change to the code, and changes are reviewed, voted on, and ultimately adopted through official DFS procedure.

The IFC itself goes through a similar process, receiving various revisions that are submitted by fire officials, industry representatives, design professionals, and other parties.

IFC is meant as a foundation—that’s its job. It’s intended to be adopted and adapted, according to the laws and procedures of a governmental jurisdiction—in our case, the New Jersey DFS. 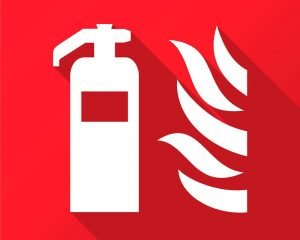 The new code instituted a major change to inspections. The previous version of the code required that inspection reports “shall be maintained on the premises for a minimum of three years and shall be copied to the fire code official upon request.”

The new version requires that inspection reports be sent to the fire official within 5 business days after the inspection. It does not specify who should send these reports, but building owners should be aware of these requirements.

Some fire protection companies already take care of this requirement for their customers and send inspection reports directly to the AHJ.

Chapter 9 Section 901.6.2 describes the record keeping process, and can be found here.

Throughout the chapter under each system subheading, the verbiage “Records of inspection and testing shall be maintained” was added. This section also includes a new requirement for the fire protection companies to list deficiencies and recommendations in separate sections of the inspection report.

This section has a very important line in it:

All inspection reports shall list deficiencies based on the edition of the reference standard in effect at the time of installation.

This is a big change. It will be incredibly difficult for the AHJ’s, building owners, and fire protection companies to know when the system was originally installed and what the currently adopted standard was at that time.

The new Fire Code references the latest NFPA codes which are more stringent than the standards referenced in the 2006 code. Fire protection companies should take note of these significant changes and alter their reports accordingly.

The new reference standards can be found here. 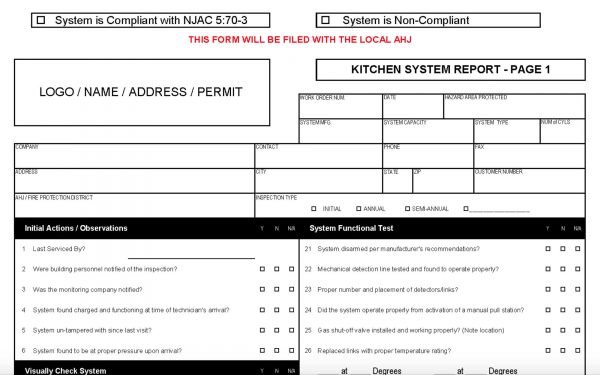 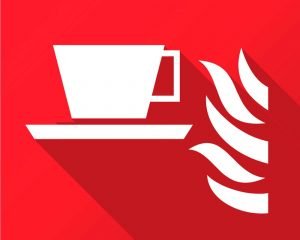 Finally, the new code requires the use of a new kitchen inspection form. The new form can be found here.

Every permitted and certified contractor in the non-water based kitchen fire suppression system industry shall provide a copy of the completed standardized form to both the owner or occupant and the local fire code enforcement official within five business days of inspection, testing and maintenance.

Since the form was originally created, there have been considerable advances in digital technology. Instead of using paper forms, fire protection companies are using tablets and smartphones to capture data and take pictures to aid in documentation.

These advances have led to a reduction in the amount of paper and waste created during the inspection process. Less paper means faster delivery to the various parties, and ability to retrieve the reports on extranet after the inspection is completed.

What does it all mean?

It also means that AHJ’s, and the fire protection companies they hire, have a lot of work to do. We’re obligated by law to maintain compliance with these fire codes, and we’ve already implemented upgrades and policy changes accordingly.

Are your systems compliant?

Check with your fire protection services provider to ensure they’re updating your systems and record-keeping so it stays compliant.

If you want a second opinion, or if you need help navigating the changes to the fire code, AFP is happy to help. Give us a call.

Get an expert opinion